Yesterday I had the great honor of being elected to the Swedish Project Academy which aims to promote development and application of the project form of organizing.

The Academy was founded in 1994. Since then, it actively follows knowledge development within the project management field and stimulates cross-sectorial dialogues on project-related research and its practical applications. The Academy encourages new initiatives within research and development, primarily in the intersection between universities, public administration and private businesses.

Every year, the Academy presents the Swedish Project Manager of the Year award. A number of Academy members have received the award in the past. The Academy also presents an annual national award for the best master or bachelor thesis within the project management field.

Academy members convene every year at the Solemn Meeting in November, the Annual Meeting in March/April, and the Autumn Start in September. Additional meetings, seminars and study visits are often held.

The Academy is led by a Highest Decision-making Board, organized by the Chairperson of the Academy.

More information about the Academy can be found here. 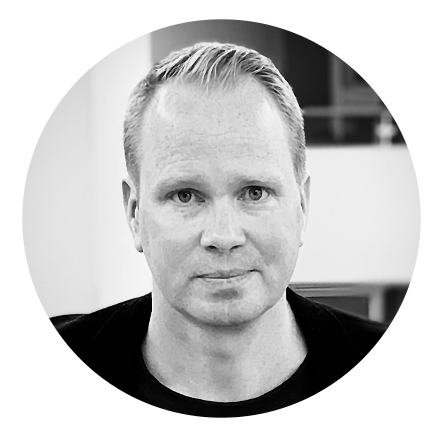